Helping out on some Empty Space

So recently fellow film maker and friend of mine Phil Coleman made a film called 'Empty Space' for his university masters piece. Quite the ambitious project to undertake Phil came up with a cracking script and vision for his film. I was asked to help out where possible and it was a privlidge to work on this project with a large experienced team Phil had put together. My duties as 'digital image technician' were mainly helping out where possible in all things digital image related (surpising that given the title! :P). The full list of credits and people working on the film are in the final release (will link when released!)

In summary what I did was mainly:

All in all was a great experience, and worked with many talented folks, and learned alot! :) The trailer for the film is here:

A selection of the shots I got on set:

Phil and Ali testing out the sound: 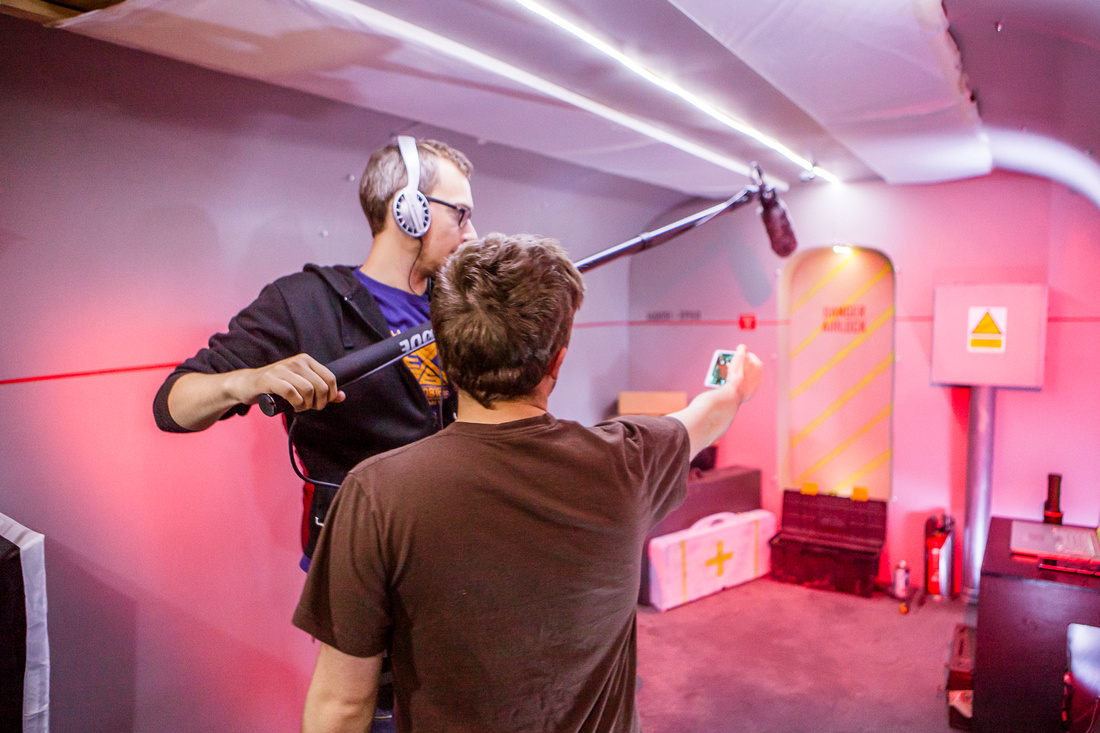 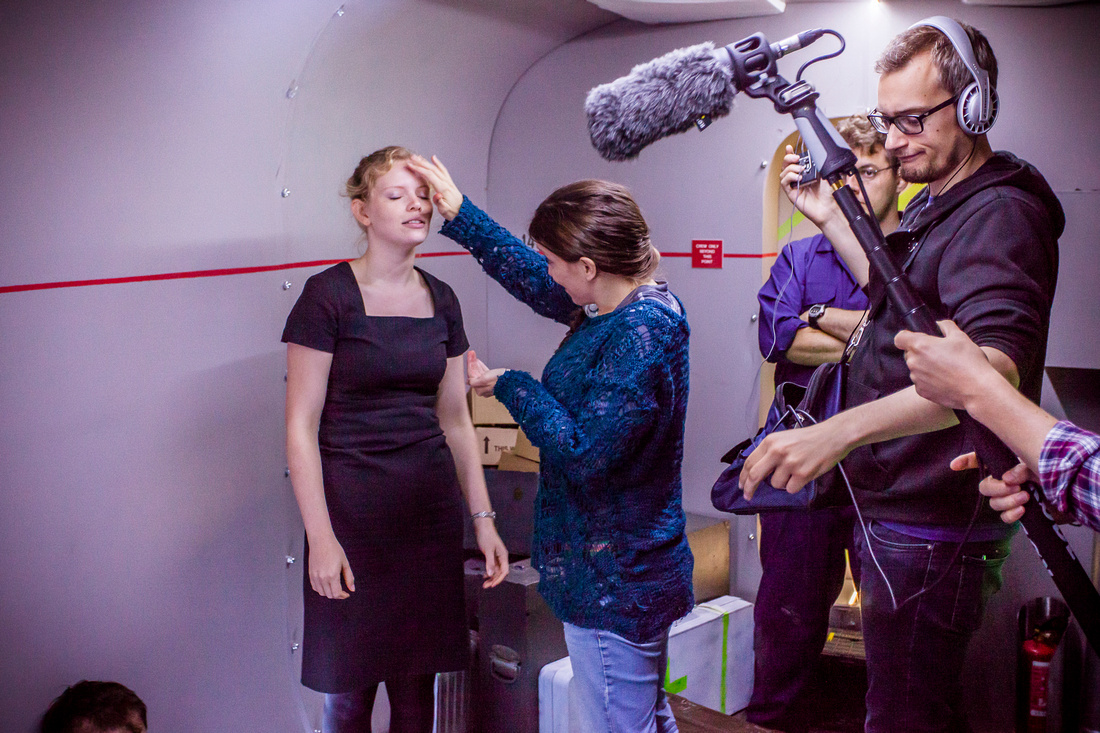 Phil Coleman, centre of shot discussing what to shoot now: 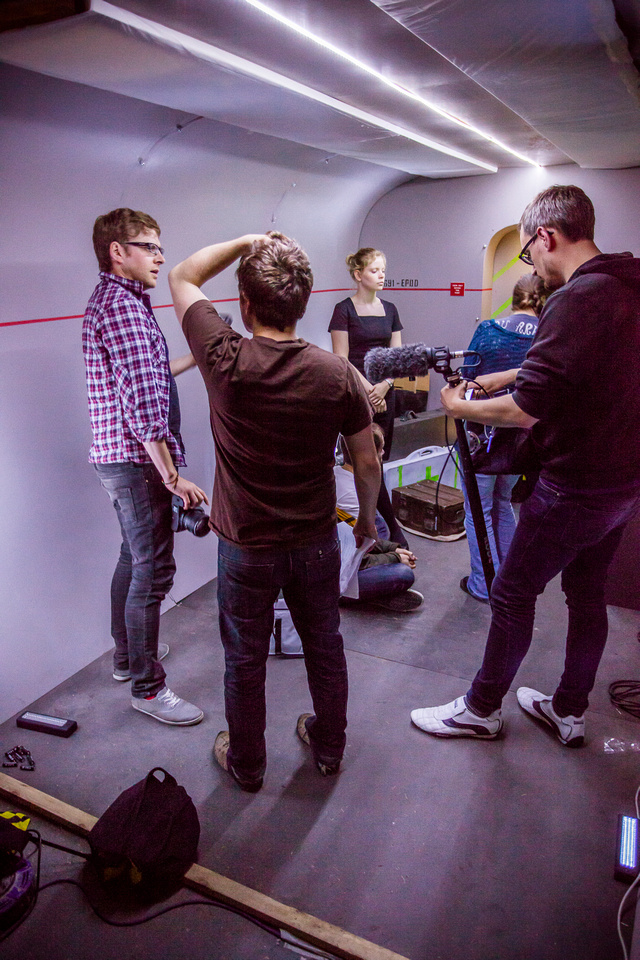 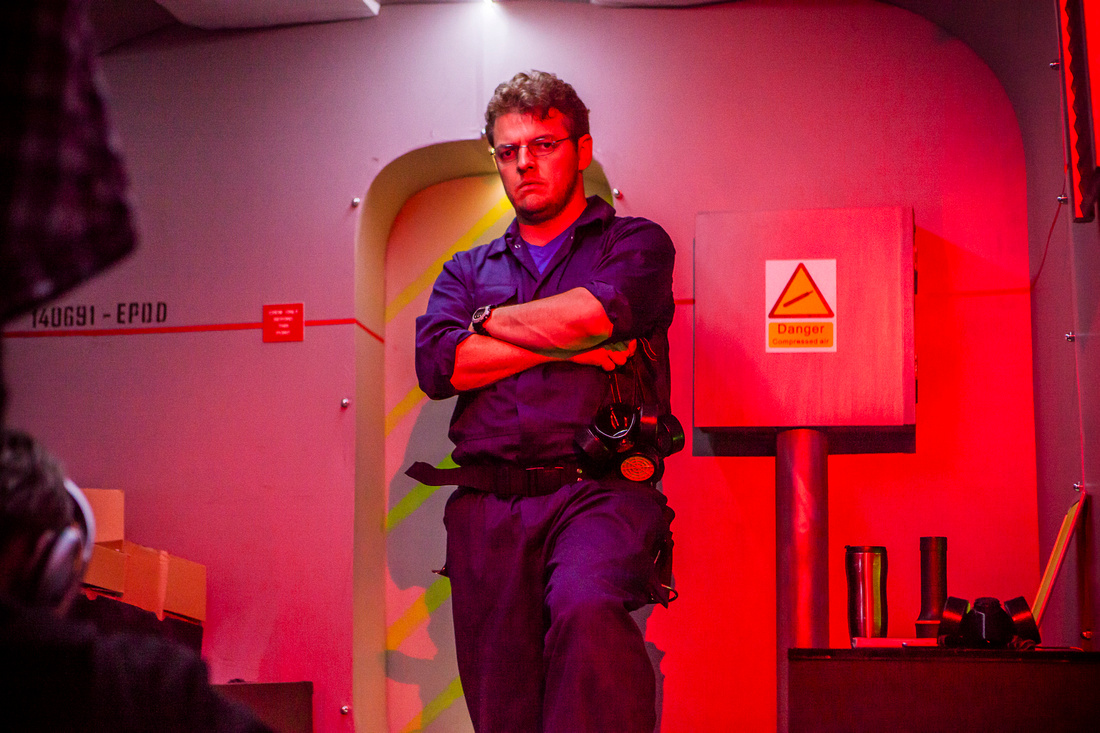 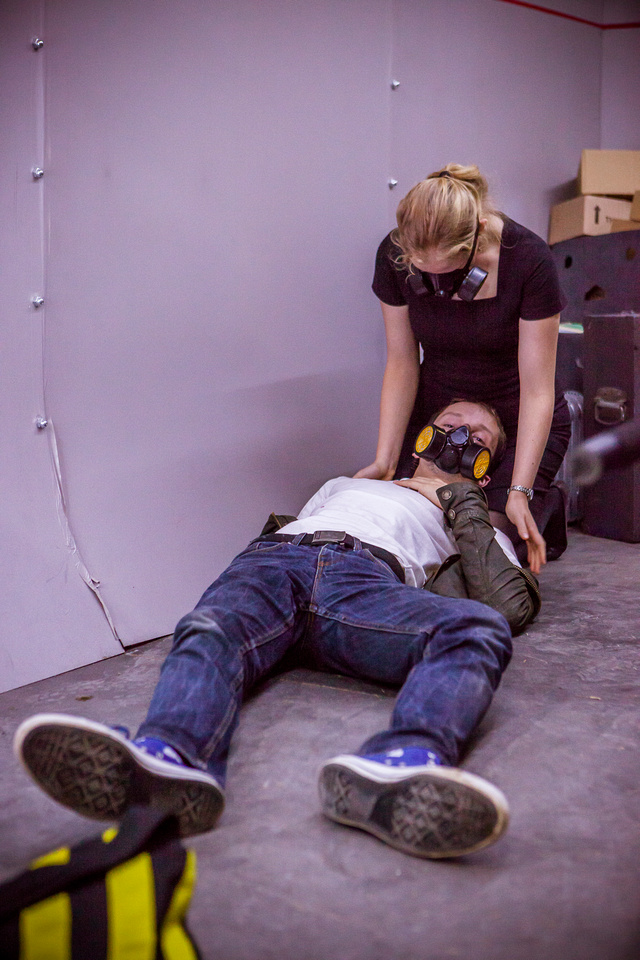 This shot was used as one of the films promotional materials: 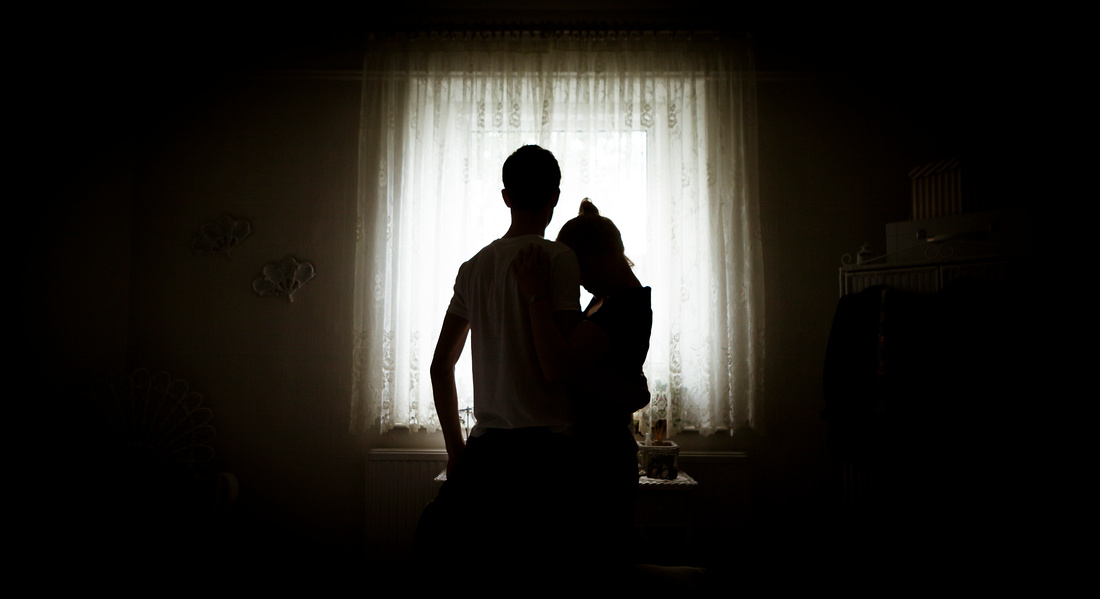 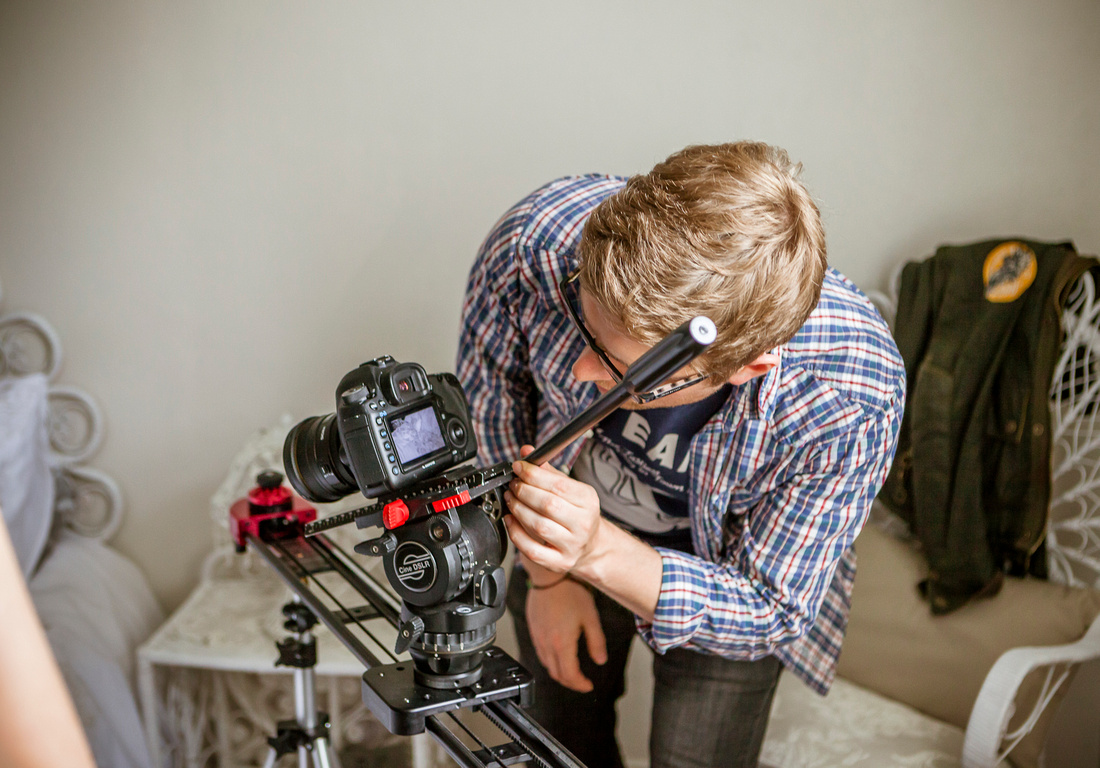 Not all hard work on set as First Assistant Director Roderick Shaw shows: 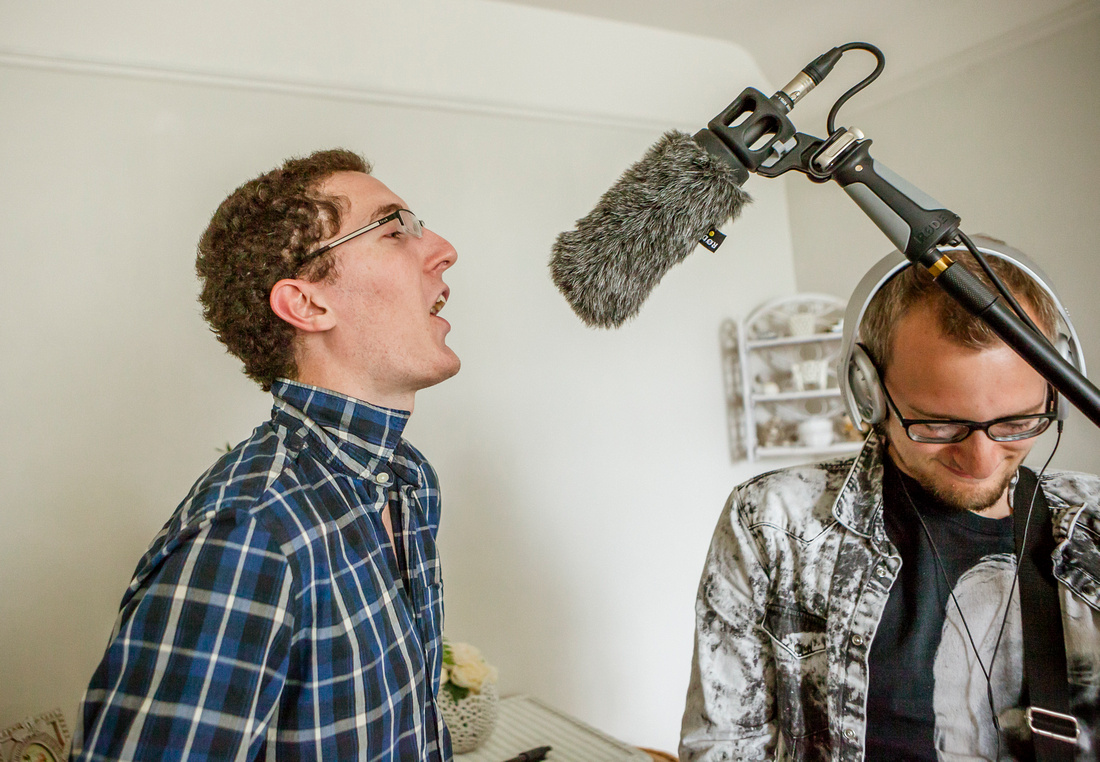 All in all a great experience, check it out when released !! :)